Enhancing interpersonal skills is much better than getting high marks

Researchers in the field of education try to find the best ways to measure success related to academic achievement, and some focus on strengthening skills related to emotional intelligence and social development, such as empathy and perseverance, as it plays a fundamental role in students obtaining the best results.

A large study was conducted involving more than 150,000 students in all high schools in Chicago, in which researchers calculated schools that build their students with socio-emotional qualities such as the ability to resolve conflicts and the drive to diligence how they became better in the short term and long-term results unlike students from schools that enhance only test results.

Rather, schools supporting and developing personal skills showed students with high rates, few absence rates, disciplinary problems, or low-incarceration arrests. Later, students of these schools were able to complete their university studies at high rates as well. The study did not marginalize the aspect related to the high levels of educational achievement, often the schools with outstanding students were also schools concerned with the personal social development of their students.

However, the compatibility of these two features in schools, especially the one upon which the study was based, was not an ideal one. Measuring the personal skills of individuals tends more to be a complex and controversial process, for example, in a school, a new social and emotional trend with connections is observed, “perseverance” and the form of determining what it is, its shape and its measurement confused researchers. 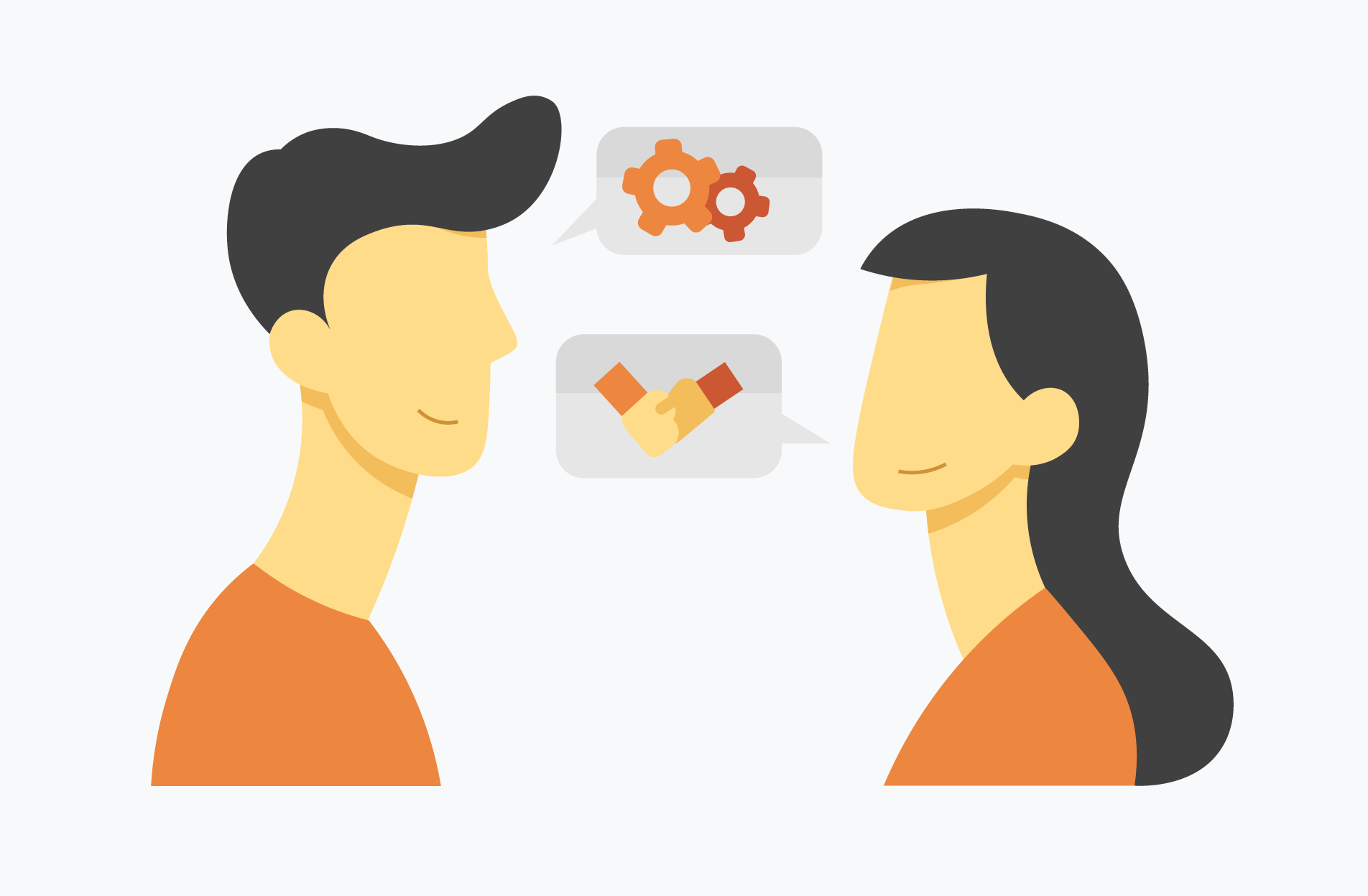 The researchers relied on the answers of a socio-emotional survey conducted for public school students in Chicago since 2008 until now, in which students answered a set of questions about their own perceptions of their personal and social skills and diligence, for example, students expressed the extent of their agreement to sentences such as: “If I need Study, I will not go out with my friends.” To find out the size of the role played by high school students in their answers to the survey, the students ’previous educational achievement and their responses to the previous questionnaires that were taken into consideration.

The researchers also fit the students ’answers according to their gender, race, social situation, and the surrounding environment. All of this plays a role in determining their answers. For example, someone can respond that they work hard if they find the people around them do not make any effort.

At the end of their survey of which the researchers conducted on a number of school students, and compared to their answers and the preparatory schools in which they learned, they found that the answers of the students have a great correlation with the educational rates and the schools themselves, meaning that the school students who cared and nurtured the personal skills of their students were characterized by a lack of discipline problems. It was noted in the study the percentage of high school students who have completed the preparatory stage in schools that have taken care of their personal skills and have completed their studies at high rates and with a significant decrease of any problems.

The study makes many contributions to research in the field of education. And by more evidence that students are self-aware and honest enough to answer a survey that investigates emotional social skills. It indicates that the development of personal skills is important in relation to educational outcomes, just as degrees and attendance.

There is a debate in the community of researchers about whether interventions to reinforce the feature of “perseverance” or “evolving mentality” have a role in students’ learning more or in their academic progress. These new socio-emotional concepts were not tested within the study except that the schools that improved social welfare had greater effects on absenteeism and behavioral offenses, while the schools that encouraged perseverance and developed mentalities achieved a significant impact on the rates.

Here researchers are trying to shed light on the idea of ​​differences in the ability of schools to achieve success in developing personal skills. A big question that is not absent from the study and from the minds of researchers in what schools do to achieve these results. It is important that the study covers the answer to whether the schools adopt a teaching curriculum that supports personal skills or trains their teachers to develop those skills. 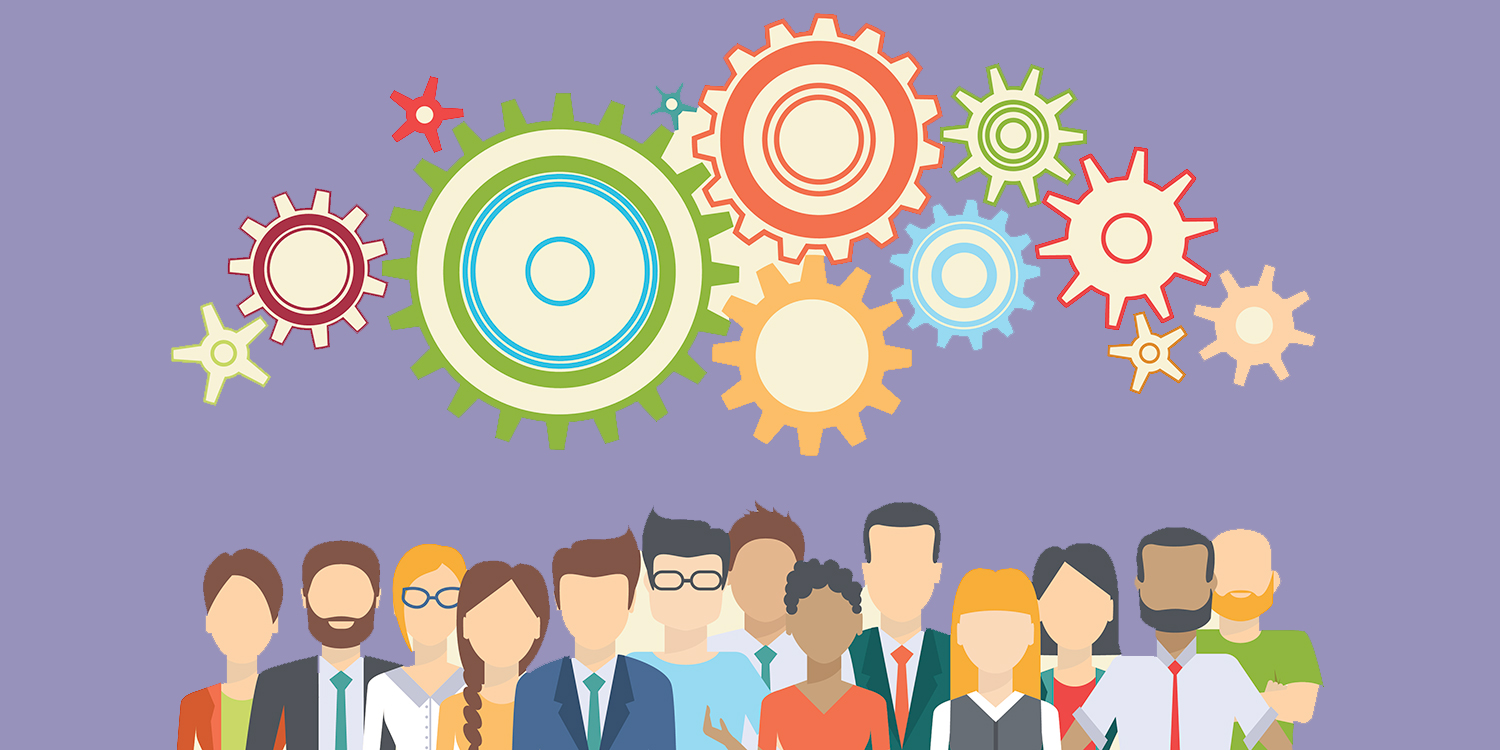 But the researchers were not in direct contact with specific socio-emotional curricula approved by schools. It is also possible that successful schools did not do the distinctive thing to achieve these skills but only were provided with a teaching staff of adults who encouraged the diligence of students and dealt with them with a methodology of respect and motivation that enhanced their societal feeling.

It remains for the study to reach successful schools to study the mechanism of their interaction with students. It is not enough to go to any school and conduct a questionnaire about students ’academic diligence, otherwise, schools will train their students to answer such questionnaires as they are studying hard. What really matters is the mechanisms, roles, and factors involved in building a hardworking student who is well-educated and outperforming as well as achieving personal and emotional social skills, and has self-awareness and a developed mindset.

Search
Open chat
We are here for your inquiries!
Powered by